Collisions in this area include rear-end collisions, side impact collisions, intersectional collisions, hit and run collisions and more.  If you are involved in a collision, the insurance company wants to speak to you early and often to get you to make statements against your interest.   If you or someone you know has been involved in a wreck, consult the Rana Law Group, LLC immediately.

If one of your family members passed away as a result of the negligence of another, you may be able to bring a wrongful death action on their behalf.  This typically arises as a result of medical negligence or an automobile collision where your loved one suffers catastrophic injury.

This typically occurs when a property owner fails to keep the premises reasonably safe and free from potential hazards.  In most cases, the property owner knew or should have known that the potential hazard existed but did not use ordinary care to make the hazard safe or to warn others about the hazard.  If you or someone you know is injured as a result of a hazard on another’s property, consult the Rana Law Group, LLC immediately. 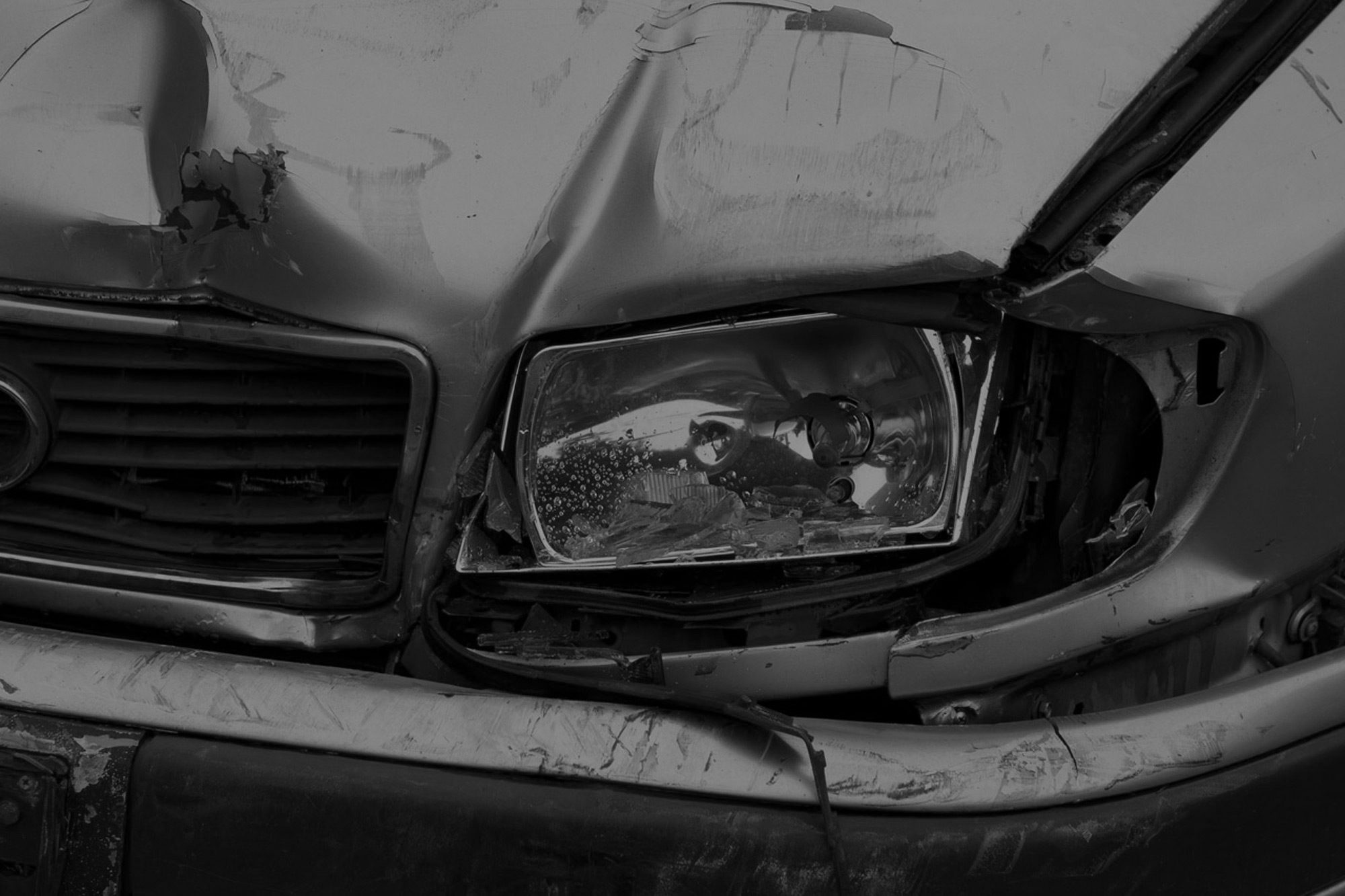 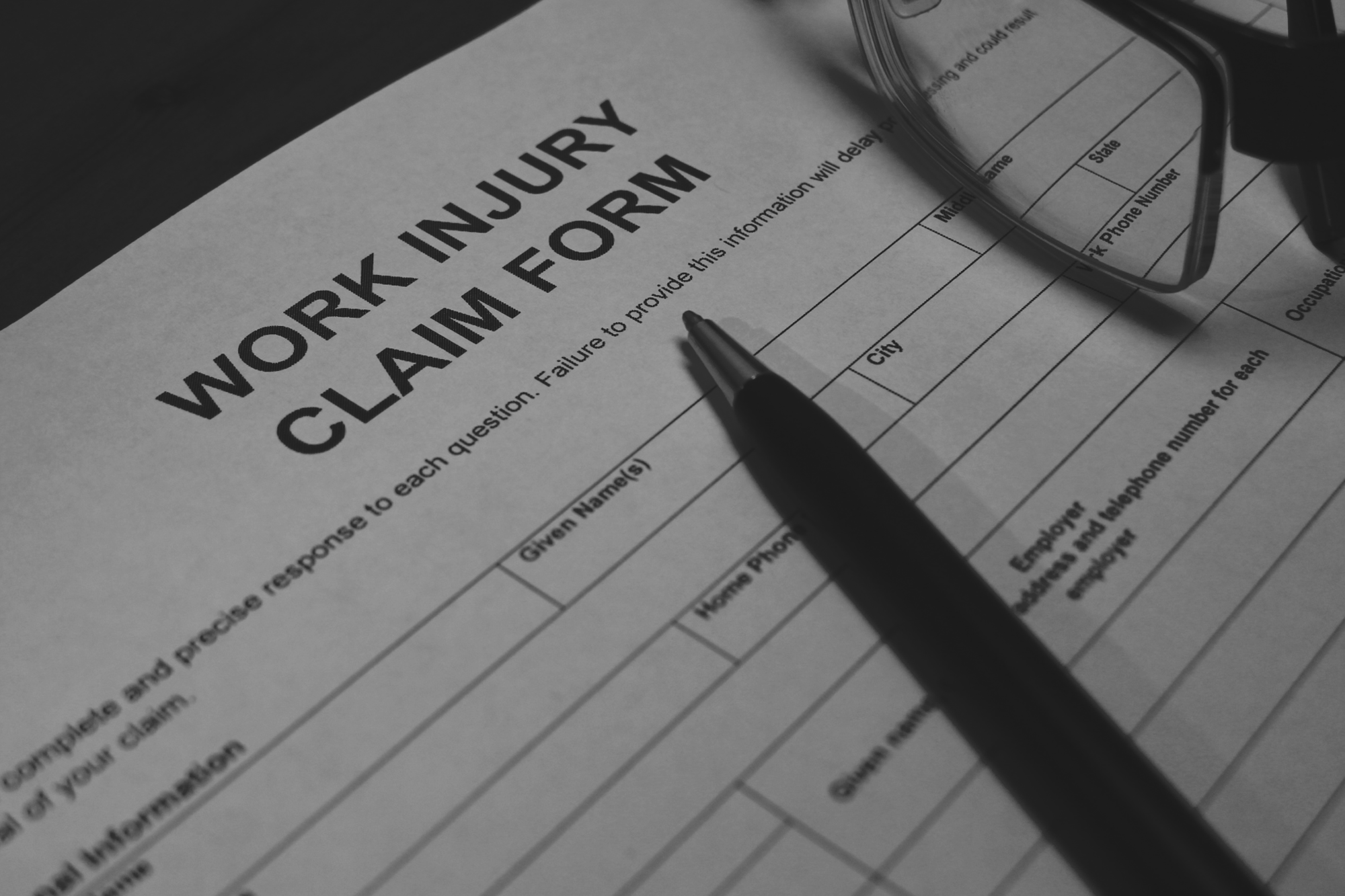 If you are injured on the job or have been exposed to occupational disease in the course and scope of your employment, Missouri and Illinois law provides some relief from the financial strain of being injured and/or unable to return to work. Upon the death of a worker who has suffered a compensable work injury, certain surviving individuals may become entitled to benefits as well.

If you are injured or have been exposed to occupational diseases on the job or you are entitled to survivor benefits, please contact the Rana Law Group, LLC now for a free consultation.

If you receive a traffic ticket, DO NOT JUST PAY IT OFF.  When you pay a ticket directly, you are essentially pleading guilty to a traffic offense, which carries the same consequences as being found guilty of the violation in court.

Motorists who either plead guilty directly or are found guilty of an offense should be aware of the following possible consequences:

The Missouri Motor Vehicle and Driver License Division follows a point system to track violations and their corresponding penalties. Points are added to your driving record which could result in your license being suspended. For more information, see our Point System section.

If you or someone you know receives a traffic ticket or violation, consult the Rana Law Group, LLC immediately.