Damages Caps: Are they Fair? 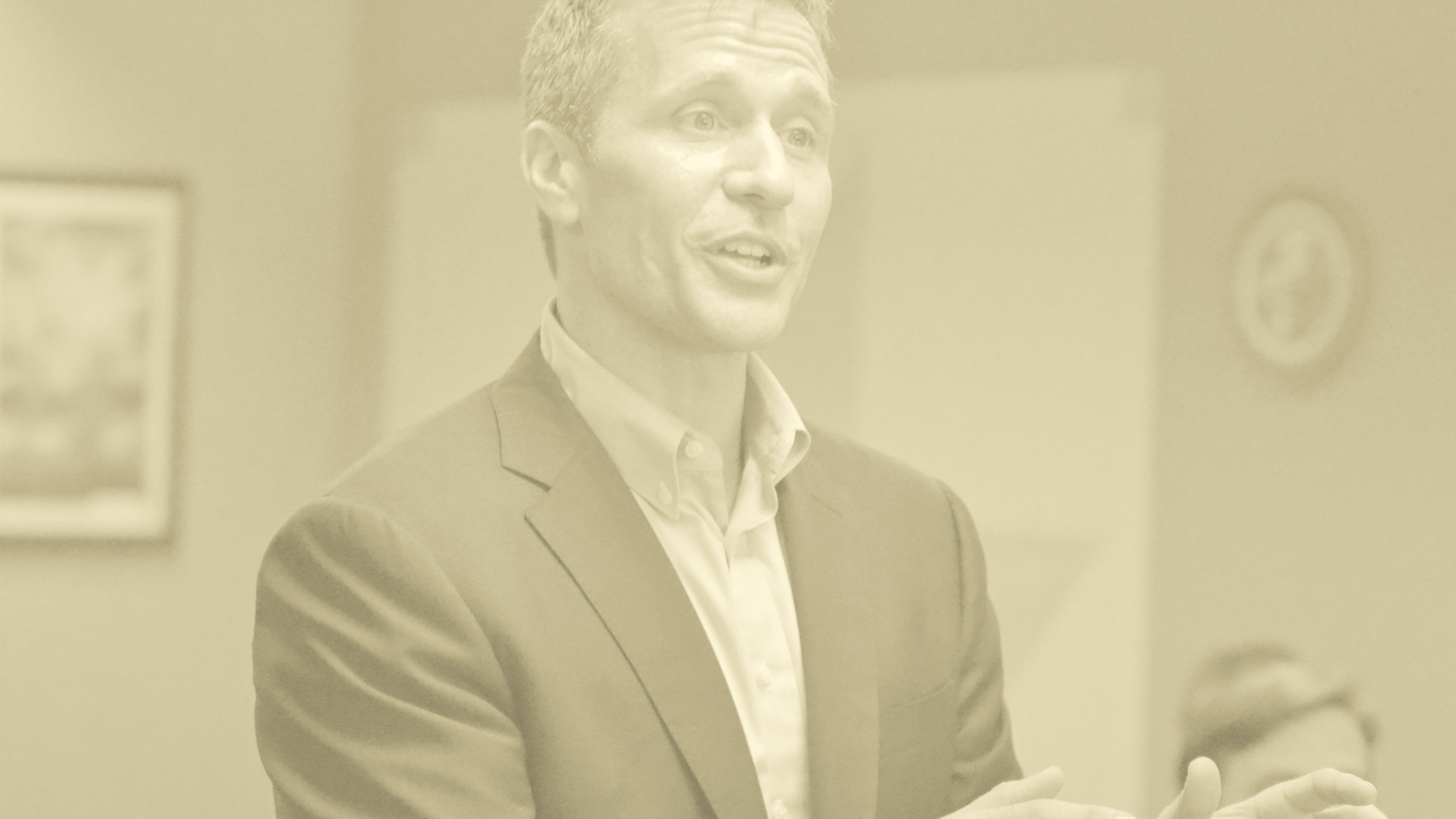 07 Apr Damages Caps: Are they Fair?

Governor Greitens has been sworn in and one of issues on his agenda is tort reform.  Governor Greitens, with the help of a Republican Congress, should be able to push through much of the legislation he believes is necessary for Missouri.  The issue with tort reform is that it unfairly puts a maximum on the amount of recovery a person or family can be awarded by a jury of their peers.  In the Seventh Amendment to the United States Constitution, our forefathers codified the right to a jury trial in certain civil cases.  A jury is tasked with listening to the evidence and finding the facts.  If the facts favor the plaintiff, a jury is then tasked with  determining the amount of harms and losses that were sustained by the plaintiff.  Damages caps are popular pieces of legislation for pro-business legislators.

Proponents of damages caps cite runaway juries as a reason to put caps on the amount of recovery to a plaintiff.  In reality, this is incredibly rare.  In instances where juries awarded tremendous damages verdicts, it is either a case where the defendant’s conduct was so egregious that the jury decided to punish the defendant or it is a case where the plaintiff’s harms were truly great, such as a brain injured baby who will require care for the rest of his life.

While my intent is not to get political, it is no secret that the primary political party calling for tort reform and damages caps is the Republican party.  Recently, Rick Santorum, a big proponent of damages caps, was found to be a hypocrite.  This Washington Post article goes into greater detail, but in summary, Rick Santorum publicly touted damages caps while seeking an amount greater than the caps for his wife.  An attorney from Pennsylvania, Steven Bergstein, perfectly captures the problem: “[p]oliticians complain about these kinds of claims, but when they speak out publicly, they don’t think about the real people affected by these tragic events. When they are the real person affected, suddenly they have a totally different view.”

I encourage you to think about the ramifications of tort reform if you or someone in your family was impacted by a tragedy that was no fault of the injured person.  The sad truth is that since most people are never impacted by the downsides of tort reform, they are too quick to think it is not my problem.  The problem becomes too real, however, when it is you or your family that is impacted.  I encourage you to contact your legislature and tell him or her that you are against caps in personal injury cases.  In the alternative, encourage him or her to put this to the voters in a referendum so the voters in the state of Missouri can make the decision.  Thank you for reading.