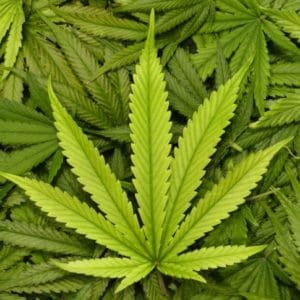 Illinois recently legalized cannabis sales for recreational use and Missouri voters approved medicinal marijuana.  What are the legal implications as it relates to the areas of law I practice?  For starters, it is still illegal to drive while impaired.  In Missouri, according to RSMo 577.010, a driver is guilty of driving while under the influence of drugs if any amount of drugs found in your system impairs your driving.  In Illinois, if a driver has five nanograms or more per milliliter of THC in their blood, the driver is guilty of driving under the influence, regardless of whether the driver is impaired.

What about criminal actions?  Consult Illinois’ policy regarding various rules, including where marijuana can be smoked, how much you can have and ways to expunge marijuana related crimes.  In Missouri, prosecutors from St. Louis City, St. Louis County and Jackson County all agreed not to prosecute low level marijuana charges, a move that will likely spread to other counties in Missouri.  But keep in mind, a police officer can still charge you for any amount if they choose.