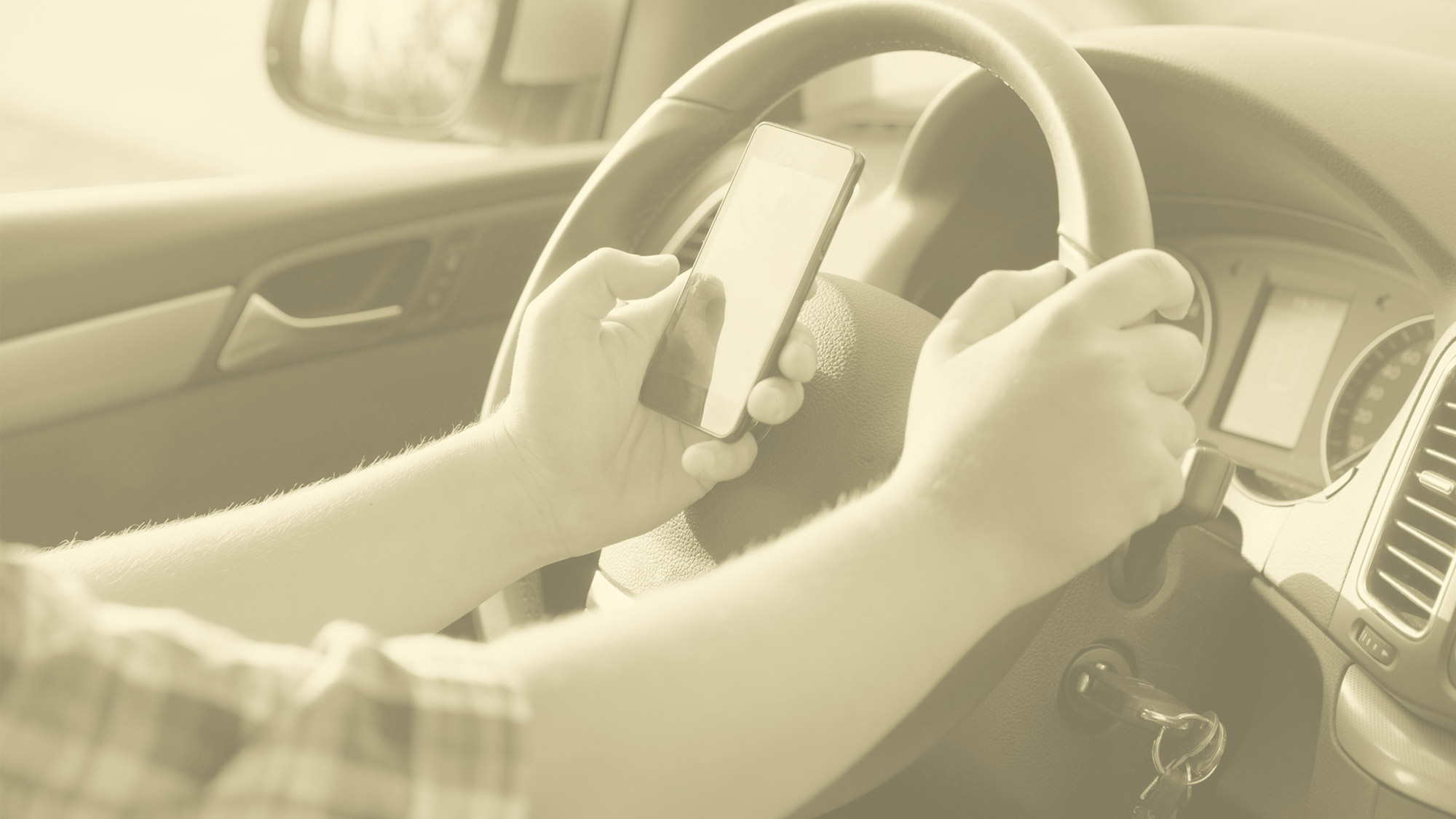 This is a tragic story involving a 5-year-old girl that was killed on Christmas Eve in Texas.  A 22-year-old driver was using Apple’s FaceTime feature while driving on the highway.  He rear-ended a family’s Toyota Camry while traveling 65 mph and ended up rolling up and over the vehicle.  The 22-year-old also injured the 5-year-old’s father and two siblings.  The 5-year-old’s parents are suing Apple for failing to use a “lock-out” technology that could potentially stop a driver from using Facetime while driving.  Apple filed a patent on a lock-out feature, but has not implemented it in the design of its software nor is there a warning to drivers against using FaceTime while driving.

Cell phone usage is becoming more commonplace in today’s society.  Too many drivers use their cell phone while driving and it is especially prevalent amount the younger generation who is obsessed with broadcasting everything on social media.

It will be interesting to see what happens with this case.  While there have not been as many cases involving FaceTime usage leading to injuries, there have been many texting and emailing while driving cases which lead to injuries.  If Apple is pressured to make use of the patent to limit phone usage when driving, is it possible they could expand the restriction to all phone usage?  Stay tuned.

UPDATE: Apple added a setting for iPhones to not be disturbed when driving.  Go to Settings -> Do Not Disturb -> Scroll down to the section titled “Do not Disturb While Driving” and activate.